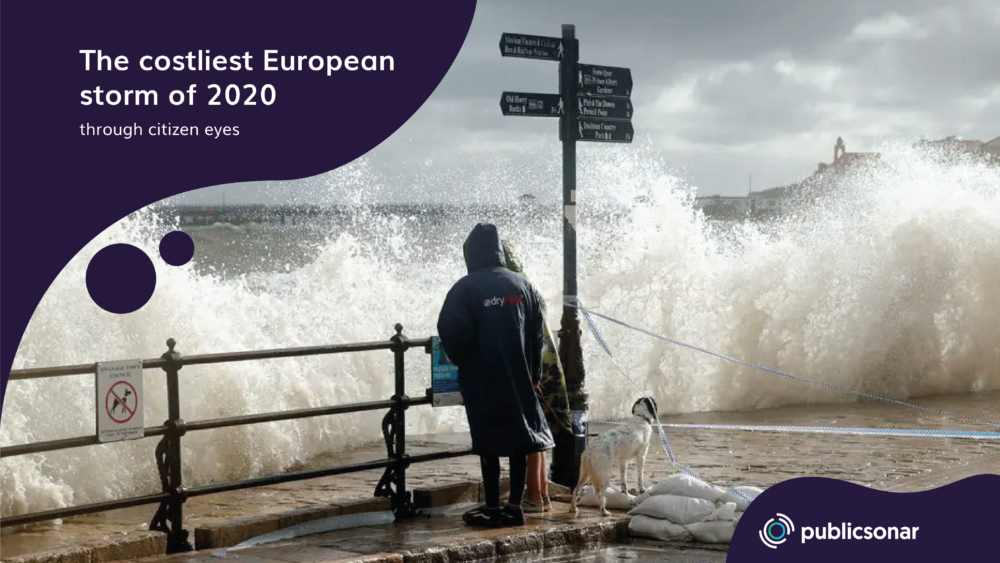 The costliest European storm of 2020 through citizen eyes

Storm Alex hit south-eastern France, north-western Italy and the UK in the beginning of the month. It came around with powerful winds and heavy rains. As a result of the severe flooding, thousands of households were impacted. The damage is estimated at $3 billion according to Aon, making it the costliest natural disaster in Europe of 2020.

We employed our expertise to follow up on Aon’s call for better preparedness for natural disasters. According to this article, using AI is one of the technological developments that will play a big role in emergency and crisis management.

So, we used our technology to monitor Storm Alex through citizen eyes. Below are some insights into our findings.

We captured messages of people sharing live footage of the rainfall resulting in devastating floods. An example is this video showing the severity of destruction in Roquebilliere, France.

Similarly, citizens in Varese, Italy shared pictures of the 120km/h wind tearing down acres of forest. 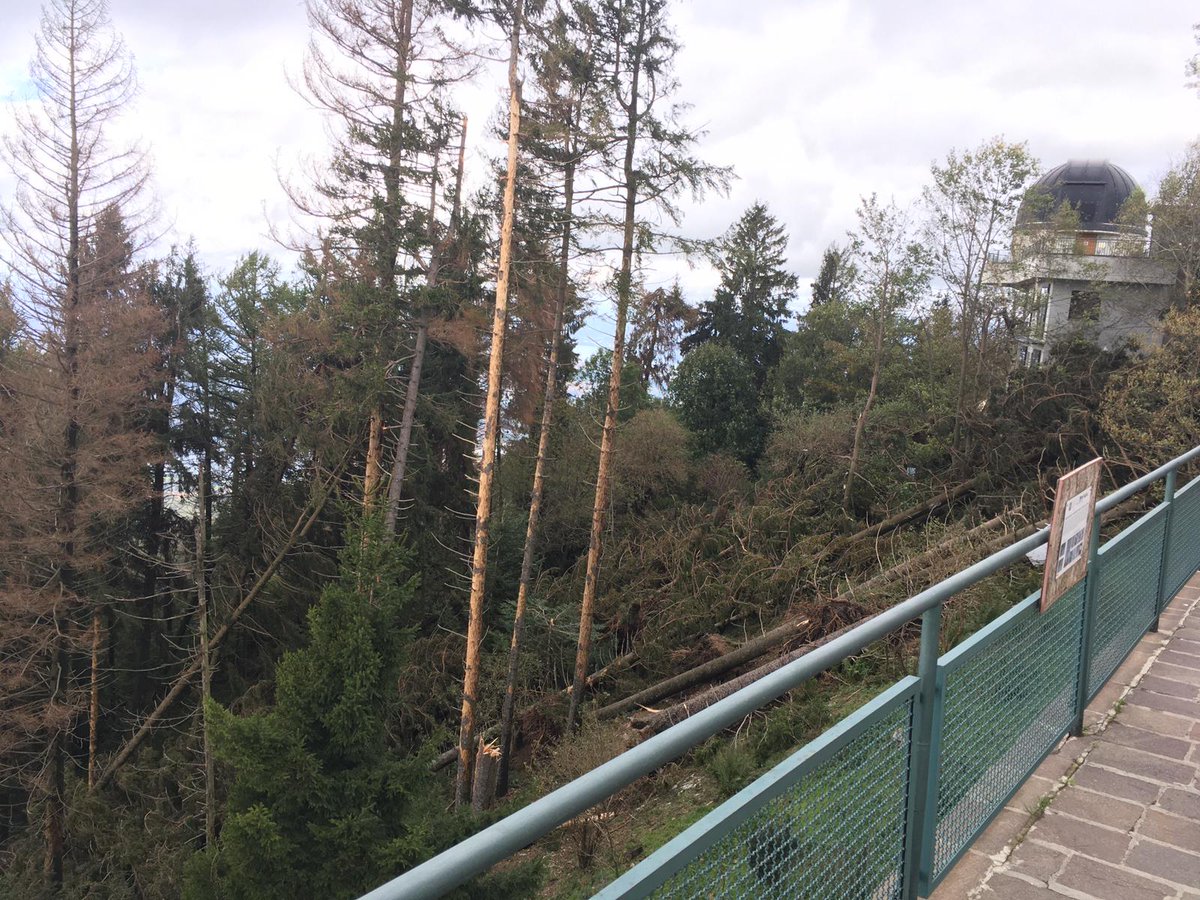 Another user shared location and footage of the storm hitting in the United Kingdom. 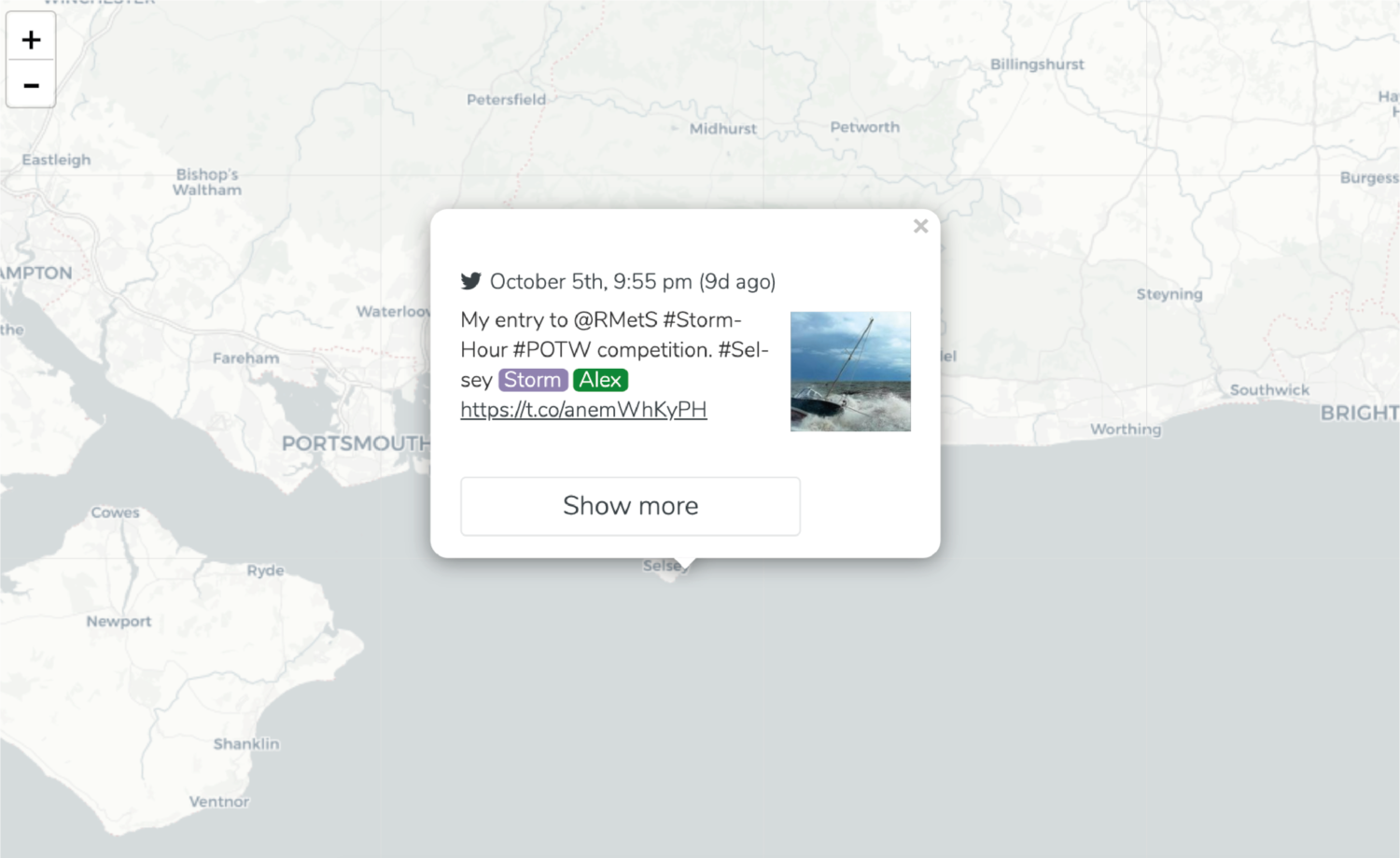 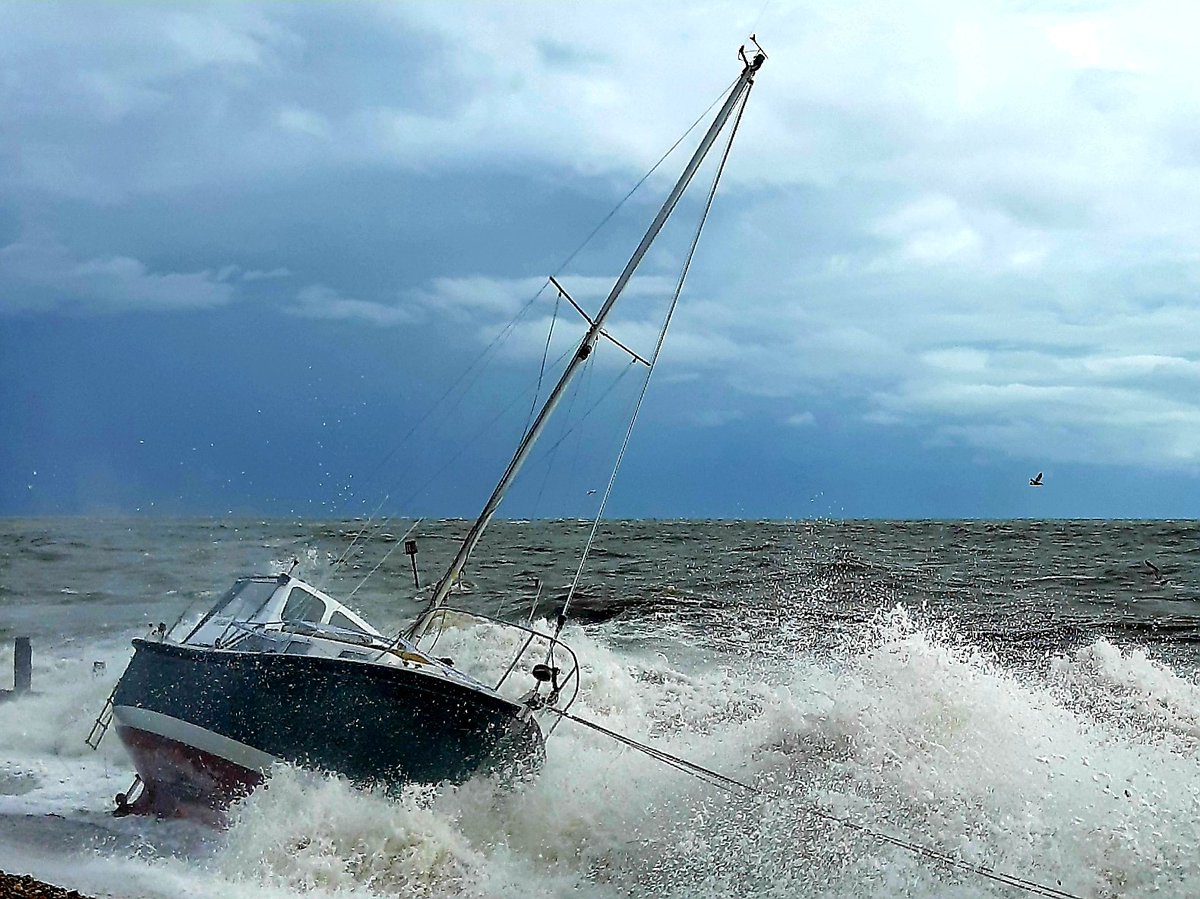 Other than live video and pictures, we collected information about the sentiment of people experiencing the catastrophe. The citizen below shares their devastation about the loss of cross-border connections due to lost roads because of the storm.

Lastly, we captured valuable information regarding the devastating aftermath of storm Alex. Citizens shared heartbreaking messages about dead and missing others.

As well as about ongoing search and rescue operations.

We firmly believe that technology can significantly contribute to all phases of disaster management, from preparedness to awareness and response. PublicSonar uses artificial intelligence to create actionable insights that: prepare, alert, detect and create situational awareness. This is crucial especially in emergencies when fast response is vital.  When responders face the challenge of being data rich, but information poor, we provide them with the best information for decision making. Learn how we can support you by emailing us at info@publicsonar.com.